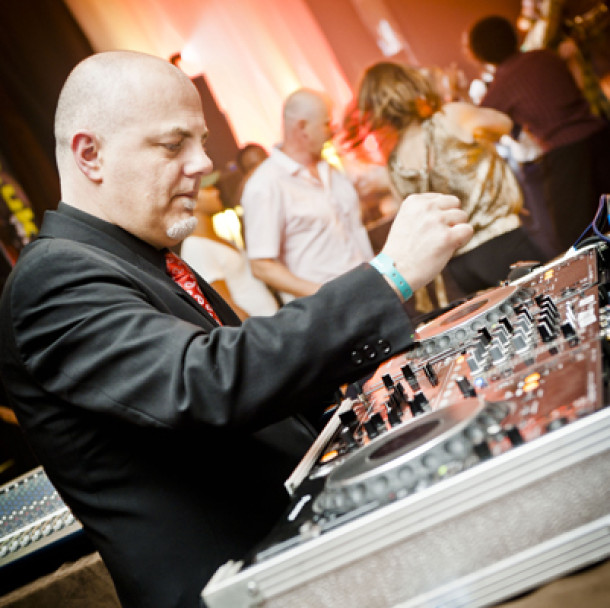 Lubi Jovanovic is one of the UK’s leading salsa/Cuban/Latin promoters and also an internationally acclaimed salsa DJ and latin music CD compiler. In 2012, he celebrates 30 years working in the Latin music business in the UK. For 20 of those years, he has championed live Latin music, from salsa to Cuban son, latin hiphop to Brasilian music. He was a founder member of the original Latin Promoters Network in 1998 and helped organise most of their Arts Council Of England funded tours from 1998 to 2003. He has promoted live Latin music shows in Leeds, London, Manchester and Glasgow. He has organised UK tours for a variety of international and national artists (including non-ACE funded tours), and programmed major Latin music festivals and events for local authorities and well known Latino drinks brands such as Havana Club, Pampero Rum and Corona. An authority on Latin music, he has co-produced 3 radio series for the BBC, written on Latin music for 12 years with the much respected Straight No Chaser global music magazine and produced 40 compilations of Latin music since 2003 for a variety of labels, and these have sold a total of 180,000 copies worldwide!