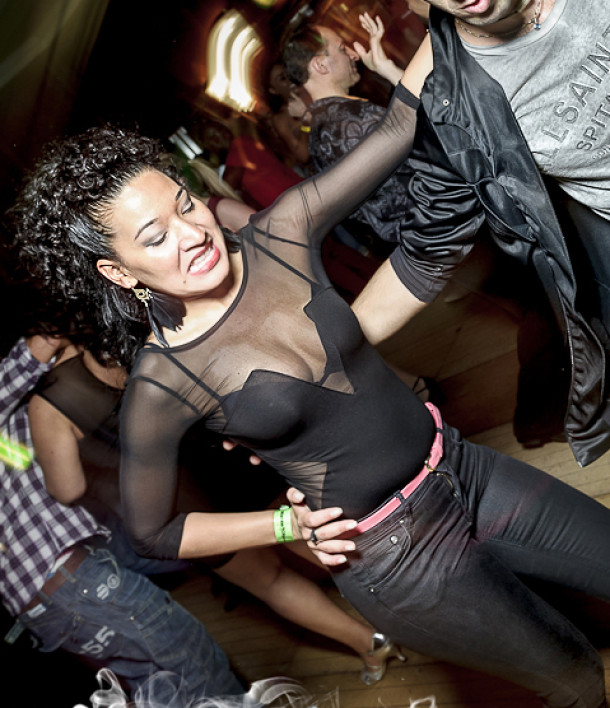 Originally from Venezuela, DJ Tuli has been spinning Salsa, Cha-Cha and Bachata tunes in London and its surroundings since 2009; She is a resident DJ for one of the best salsa event organisers in the UK: Mambo City (Organisers of the 5 star London Salsa Congress & winners of the LUKAS awards -2012 & 2013) & Incognito Dance.

Tuli started listening and dancing to Salsa music from an early age; passion for which only grew stronger after coming to the UK, performing regularly at a Salsa venue back in the early 90’s called “Down Mexico Way”….then in the 00’s she joined the Mambolifestyle Dance Company (directed by Irene Miguel) which also led to dance performances across the UK and abroad.