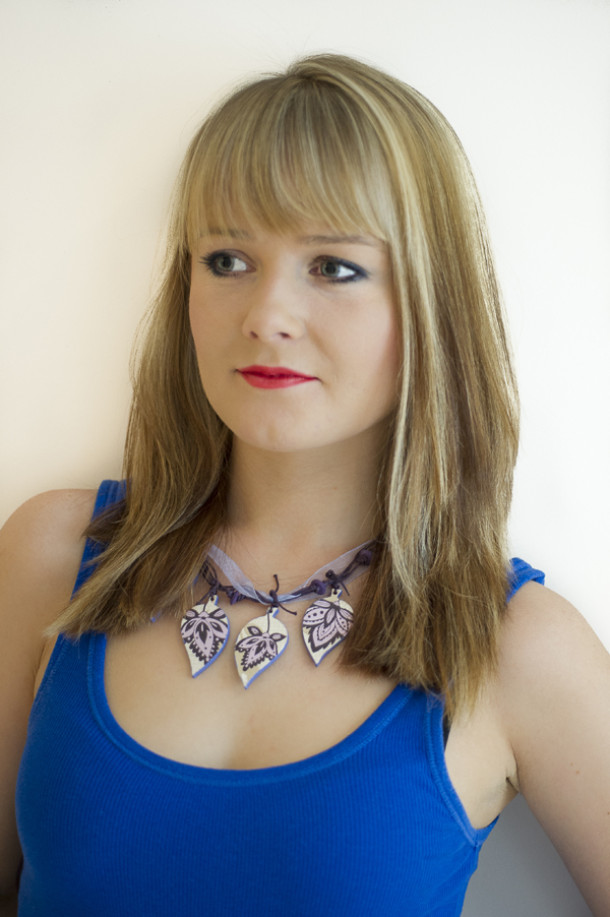 My adventure with dance started in the summer of 2009 when a person sitting next to me on a flight to Poland mentioned Salsa classes held by Mambo City on Fridays at Ealing Town Hall. Since I’ve always liked Latin music it didn’t take much to persuade me to come to my first Salsa class.

My passion for dance grew from month to month and after 6 months of attending classes just once a week, I realised that it wasn’t quite enough. I decided to join Robert and Jean for their class on Tuesdays at Flava in Ealing. Well, this is where the real adventure began. I was introduced to Kizomba and even though it wasn’t love from first sight, I persevered with classes and before I knew it, I was totally hooked on it.

Our initially small Tuesday Kizomba group bonded, grew stronger and we became like a family. I’ve been dancing Kizomba ever since. I’ve been assisting various Kizomba teachers at Mambo City, attending numerous Kizomba weekenders and festivals both in the UK and abroad learning from many well known, and respected teachers such as Kwenda Lima, Pedro Tomas Petchu, and Ricardo and Paula from Afro-Latin Connection.

Music and dance are now an integral part of my life and I can’t picture my life without it.