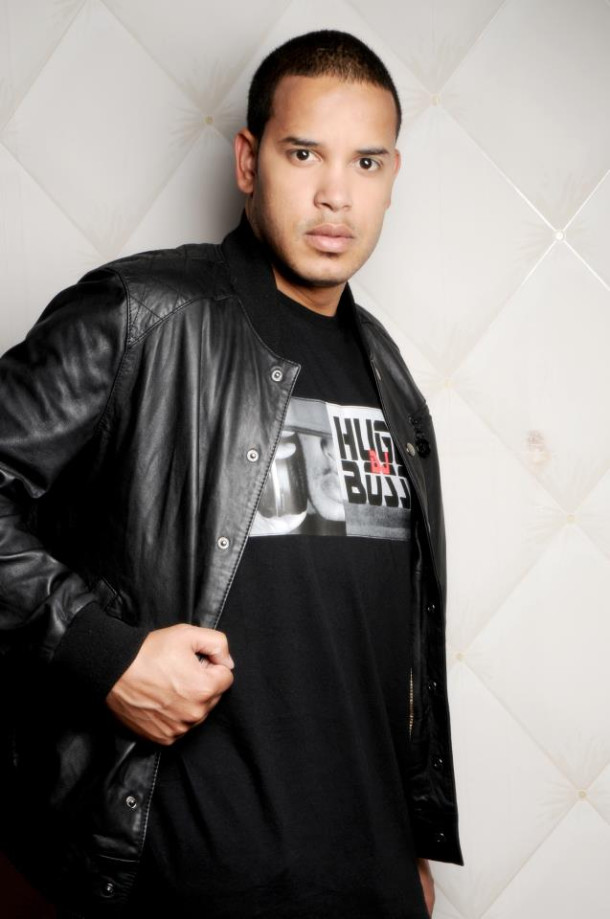 Hugo Silva, born in Mozambique and raised in Portugal, music has always been his passion and he self thought at home with his first “toy” acquired in 1998. Hugo moved permanently to the UK in 2003 but because of other commitments he put the music aside for years until he bought his Dj set in 2006 and started playing at home where he would spend most of his spare time mixing and learning alone.

Although his music varies from Kizomba, Hip Hop, R&B, Dancehall, House and others, Hugo’s priority mission is to share (worldwide) the love, connection and effect Kizomba music has on people’s lives while bringing together music scenes that co-exist but don’t often mix.

In 2010 after being the resident Dj for Fulham Football Club for a year and half playing for an average of 20.000 people per day, the chance to get back in the night club scene came and he was more than ready to take up on this highly competitive market. He grabbed the offer with both hands and started to create his own magic on the dance floor while still learning and getting better making him stronger day by day.

Hugo Boss is currently one of the most in-demand Kizomba Djs in Europe because of his unique and distinctive style that can be instantly recognizable when he is on the decks. He has been a regular Dj and attendant to most Mambo City events, played everywhere in the UK as a guest for other promoters and parties and has also played in various music Festivals and party nights in different countries across Europe.

Dj Hugo Boss is always looking for the next best and craziest thing to do as he is also always challenging himself while playing.