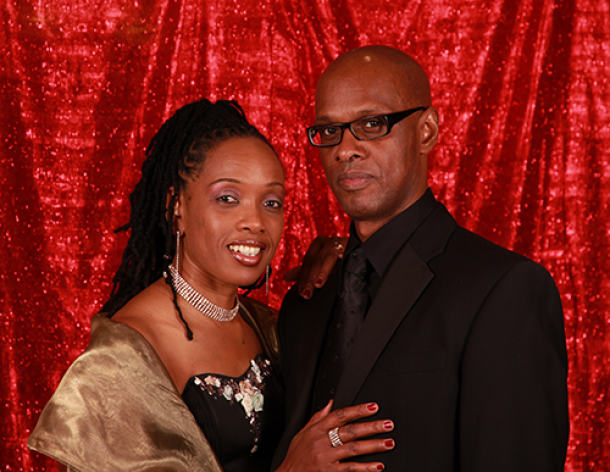 Robert and Jean started learning Cuban and Colombian Salsa in 1992 with the first generation of instructors in the UK: Xihomara Granados, Nelson Batista, and Ramiro Zapata and Zina.

They were later introduced to New York-style ‘cross-body’ Salsa by Pedro Gomez, a Puerto Rican teacher based in Italy. Since then they have studied with many famous US proponents of that style including Eddie Torres, Nelson Flores of Descarga Latina Dance Company, Tomas Guerrero of Santo Rico Dance Company and Frankie Martinez. They started teaching and founded Mambo City in 1999.

Both Robert and Jean teach at Mambo City venues and Robert also DJs (as Cruz and Bobby Blanco). He has a diverse musical background and is a former session musician who has played Reggae and R&B on a semi-professional basis.