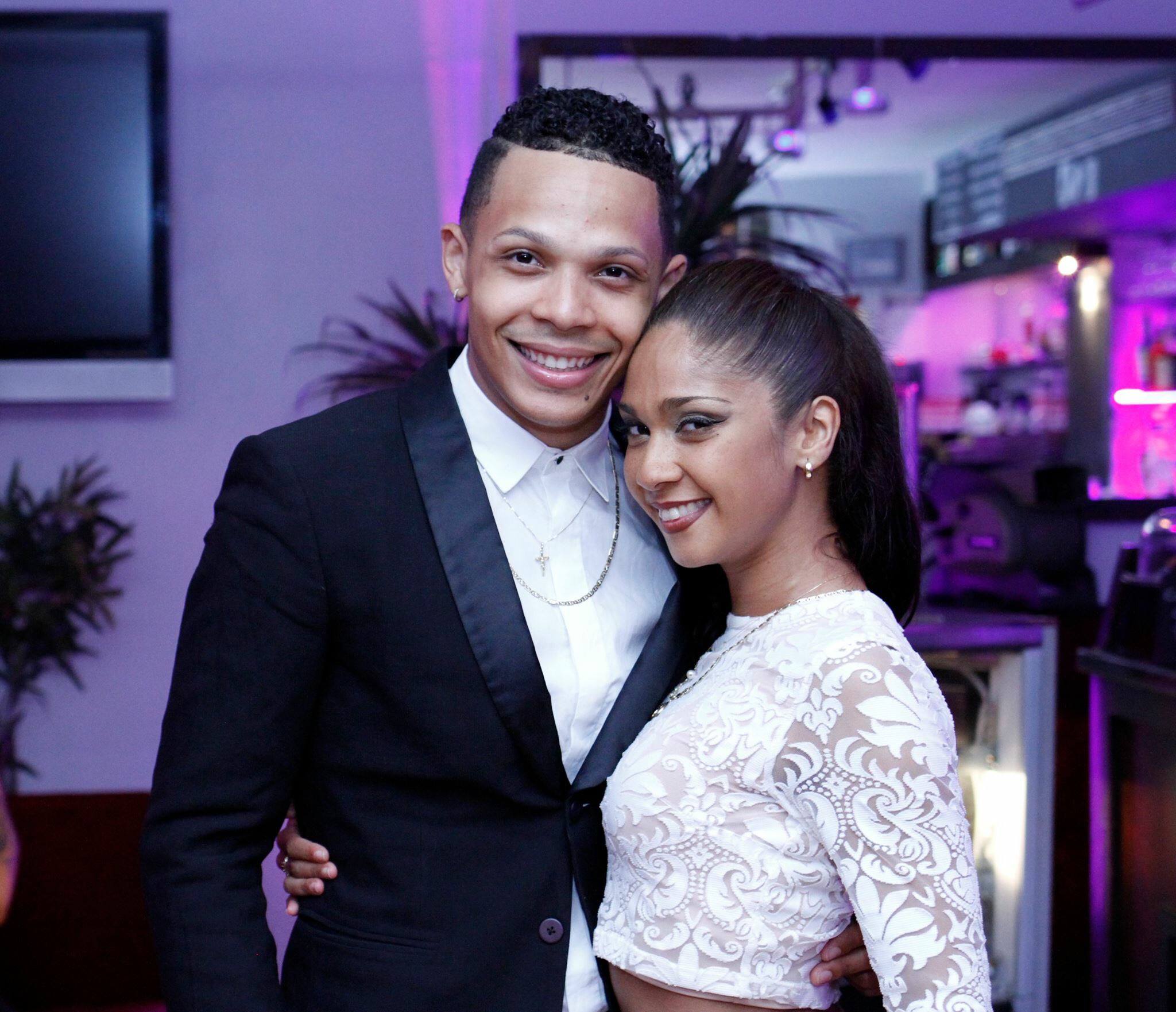 Born and raised in the Bronx, New York, Charlie began dancing at the Bronx Dance Theater where he trained in hip hop and basic levels of tap and jazz. Soon after,…. he continued training with the Unified Dance Studio where he also got his first taste of Latin dancing and what we call the “Salsa Fever.” Charlie hasn’t stopped dancing Salsa since! Seeking to be the best salsa dancer he can, he sought out great teachers and mentors and has trained intensely under Marino “La Rumba” and Franklin Diaz. Through Marino and Franklin, Charlie has learned about body movement, Pachanga, Cha Cha, Son, Afro-Cuban and more in other fields of dance specifically from his mentor Franklin Diaz. Blending his training, Charlie incorporates footwork from different styles, body isolation, high energy, Cuban influences, flavor, and technique to create his dynamic style! Charlie sees dancing as a journey through music and through life and believes that everything in the world has a rhythm and that everything dances. Charlie uses his talent and hard work to share this journey, rhythm and dance with the world.

Born in Sri Lanka, but was raised in Italy, Tania Cannarsa is a great star in the salsa world known for her natural smoothness and mambo style dancing! Her movements reflect the unison of technical skills and street style, tradition and instinct, real elegance showing the beauty of dancing.
Tania began studying dance when was only 10 years old. She started taking classical ballet classes, eventually adding jazz and lyrical dance.to her repertoire. She is a real multi-talented artist!
Gaining experiences and improving skills, she spent the following five years with “Latin Black”.
After this Tania continued with Marco Beretta´s Company “Flamboyant Dancers” with which she progressively acquired New York Style dancing skills. Hereafter, Tania started her career as a professional dance instructor with her dancing partner Jonathan Somoza before going on to become principle dancer with Adolfo Indacochea’s Latin Soul Dancers,
Tania has now formed a partnership with Charlie Garcia which growing stronger every day.