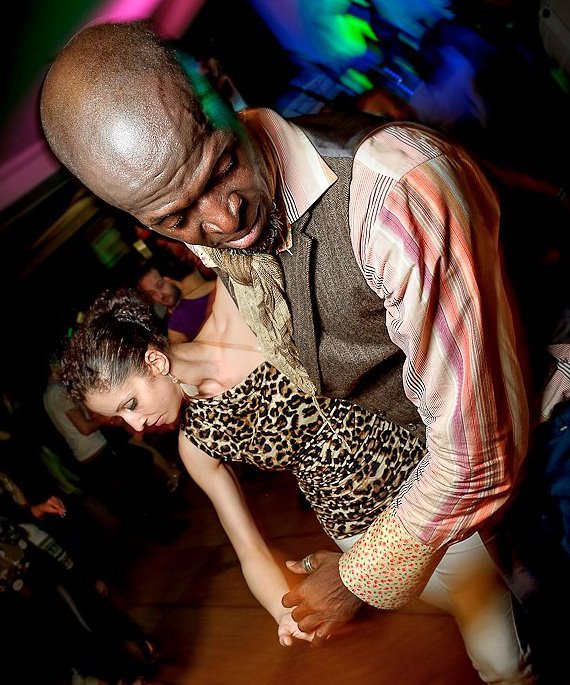 Olu Olu has been taking pictures practically all his life and has been dancing for almost equally as long. Combining his passion for travel, dancing and photography he can be seen at many of the Dance Festivals around Europe capturing memories from the dancers point of view with his keen eye for detail and his unusual perspective of the world at large.

Olu Olu has been a regular teacher at Mambocity 5 Star Congress since the start but he has also given workshops in London, Copenhagen, Shanghai. He dance style is best described as smooth and jazzy.